Getting back to basics with Ben Franklin

As far as I can tell, the “challenge mindset” is not really a term that exists anywhere. But the basic concept, that if you value approach + effort, certainly isn’t new. In fact, the real inventor of the challenge mindset could very well be Ben Franklin.

You may have heard of his plan, the Thirteen Virtues, where Franklin developed a list of 13 qualities that he would work towards developing. He would concentrate on one virtue each week, track how he did, then move to the next virtue the following week. Every 3 months, he’d start over again.

By his own admission in his autobiography, he came up short all the time. But, he never expected to pass the test every time. For one thing, if he did, then it wasn’t a worthwhile test. Instead, he took the approach that the attempt – not the results – made him a better man. And, he hoped by documenting the effort, and devoting more space to the 13 virtues in his autobiography than to any other of his experiments, it would provide a blueprint for what we now know as personal development.

It’s OK to want big things we don’t have. That’s human nature and a healthy level of aspiration is a great motivator. But simply setting a goal isn’t enough. That’s just an arbitrary destination. You don’t buy success. You invest in it.

The Accidental Viral Success
Lessons from the 50 thank yous project
When you want to explore, go it alone
Sometimes the problem isn't the message
Spread the love 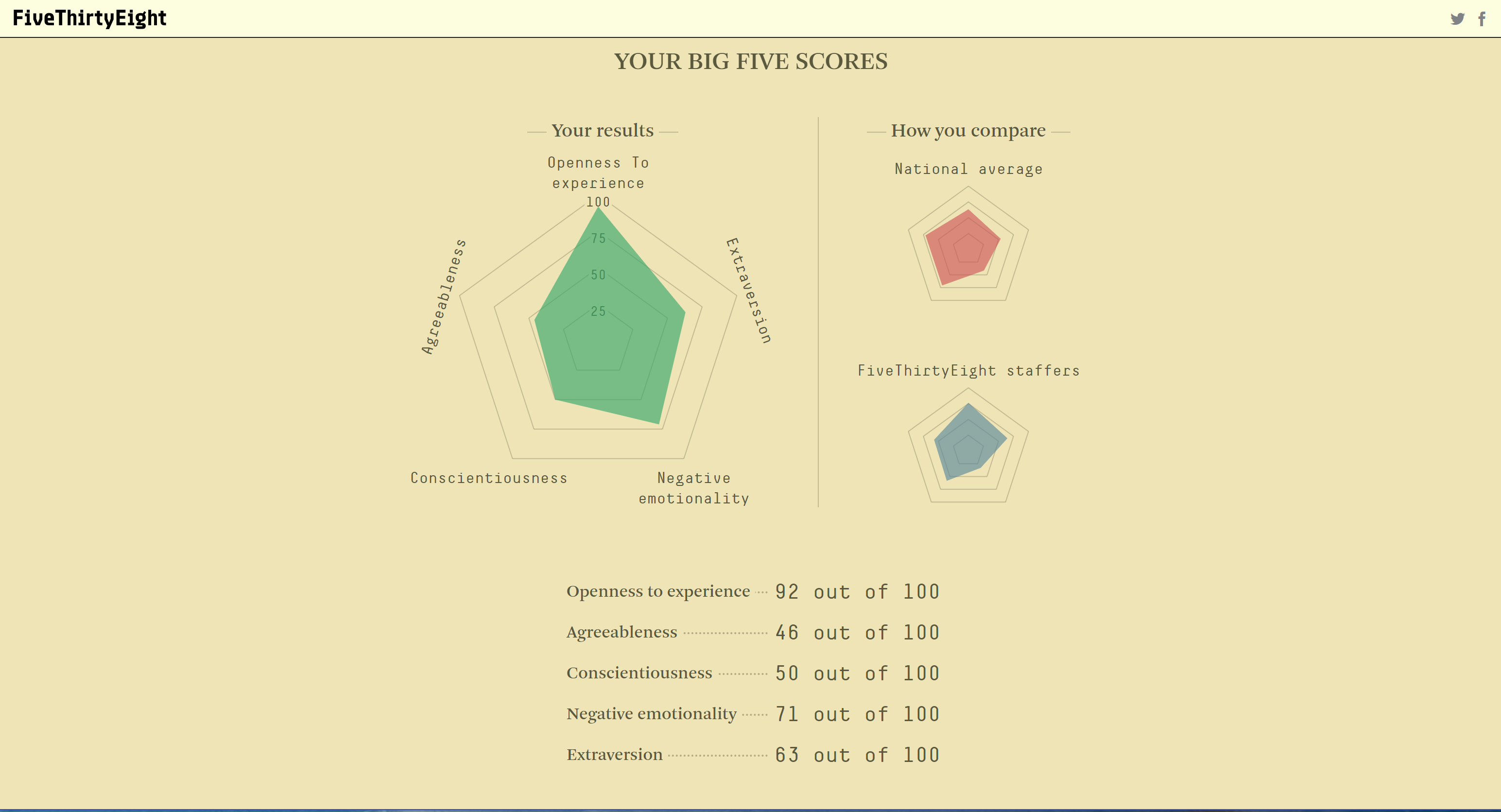 What you do informs your view
Next Article
EVERY WEDNESDAY