Start with what’s left over

I’ve seen it referred to “junk art”, but this LOVE sculpture in Cape Charles VA has a beauty and poignancy. Part of a statewide campaign as a play off of the “Virginia Is For Lovers” tagline, its a locally-filtered variation on that theme. There are over 70 works of LOVE art in VA and counting, each different from the next. After months with this picture, I finally figured out how I feel about it.

When we create for a living, one of our enemies is what I call the Copycat – Originals Spectrum. At the extremes, it’s easy to identify what feels like a total ripoff and what at first glance appears to have a fresh mix of ingredients. These aren’t absolute extremes, but they’re far enough away from each other that we can usually tell the difference.

In the middle, however, things can get discouraging. We can have a new idea only to find out that some form (or the exact form) already exists. This is discouraging, sometimes even a roadblock. I can’t tell you how many ideas for posts, articles, videos, talks, images. presentation slides, one-liners, and other forms of expression I’ve had that ultimately semi-resembled another thing out there. But, that’s not the problem. Not doing stuff you want to do because of it is the problem.

Two oft-repeated lessons about creative work is that (a) everything comes from somewhere and (b) constraints are good for us. It’s not a blessing to be working with a completely blank canvass and unlimited resources. What we already have and what we’ve already accomplished inspire us. What limits us drives new choices. As a speaker, I’ve been given the following advice ad nauseum: “what you have to say doesn’t have to be original, but your version of it should be.” That doesn’t just mean your event, experience, message, or art or whatever you make, it also means how you got there.

The journey of making something new to you is just as important as the thing itself. I’ve written numerous little pieces for this newsletter that started as leftover thoughts from my daily writing. I don’t know what they were when I started. Eventually, I understood them enough that they became their own thing. Without that daily habit, I’d be starting with nothing.

Don’t just work with what you got. Start with what’s left over.

Watch out for the flying speaker box
Cleaning up ahead of the "big move"
If you're using a "content generator", that's a bad sign
Lessons from the 50 thank yous project
Spread the love 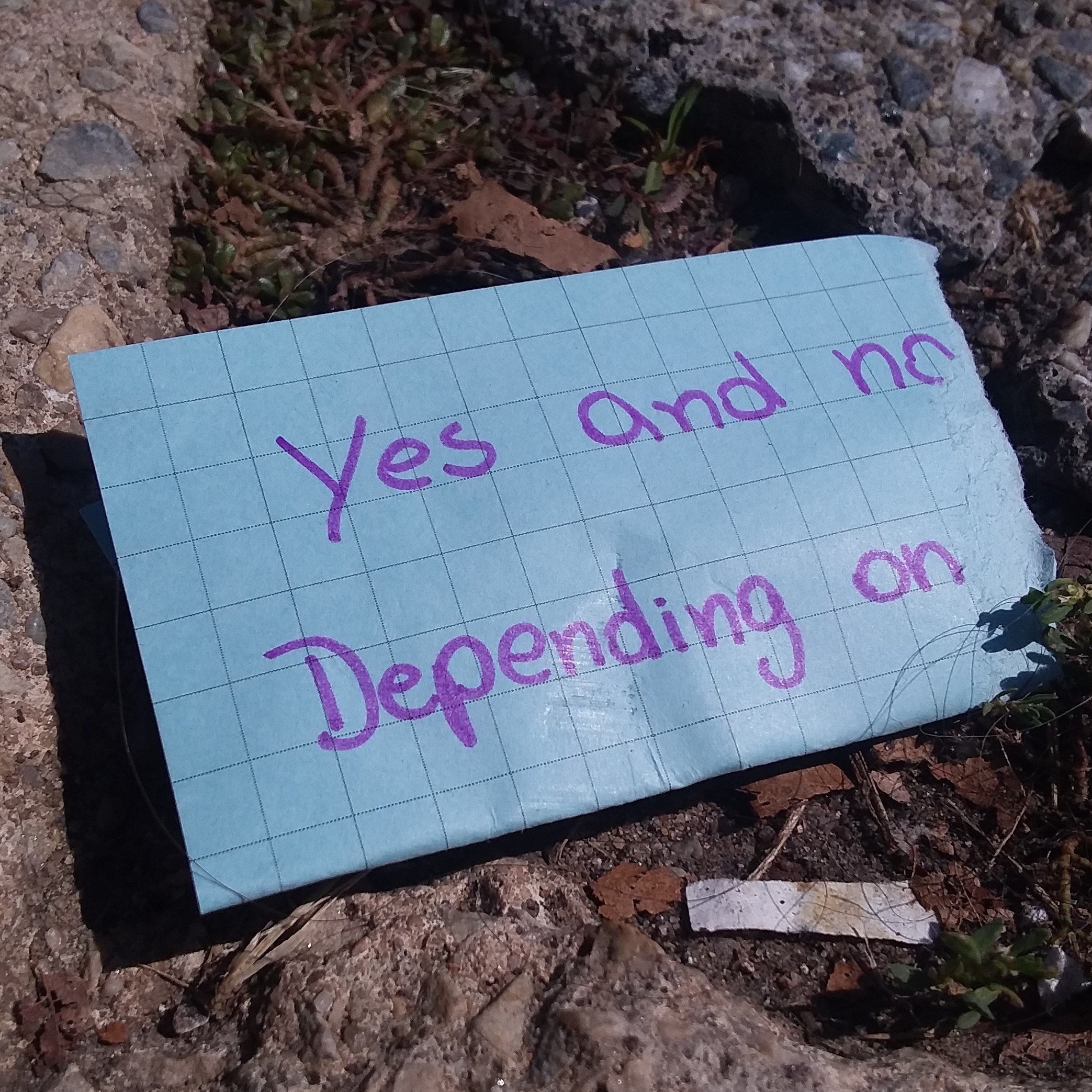 Yes and no depending on
Previous Article 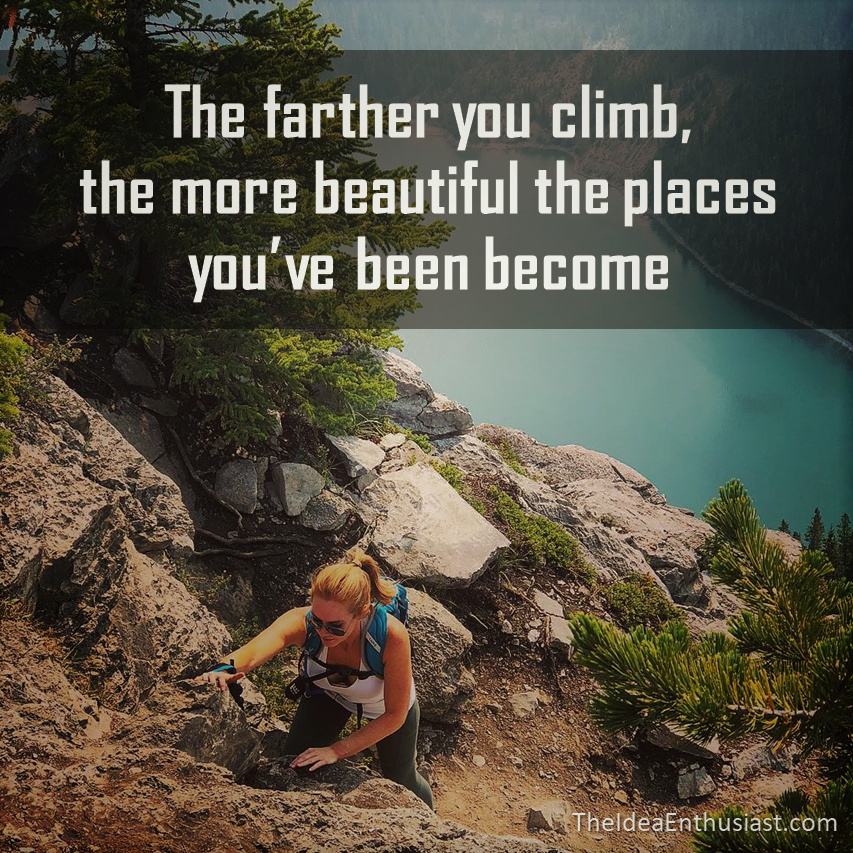 I can because I do
Next Article
EVERY WEDNESDAY