What you do informs your view

A few weeks back, I linked to a post in the newsletter asking “should you learn things you don’t plan on using“? While this is not a straight either/or choice, the case for learning for learning’s sake is a recurring theme of the “challenge mindset”. So, what does is look like in practice?

On a recent episode of the Six Pixels of Separation podcast, host Mitch Joel asked his guest Srinivas Rao, (Founder of the Unmistakeable Creative) about creativity as a practice or habit with. Rao has a new book, An Audience of One: Reclaiming Creativity for Its Own Sake. He recounts the story of learning to draw, with mixed results.

“The core really, to get to the idea of this is, I think we would be a lot happier and more successful if every little project we did didn’t have this idea of ‘the reason I’m doing this is because I have some expectation of reaching some sort of audience…

“Right before we were about to re-brand as [name]…I decide for some stupid reason to learn how to draw. I going to spend 30 days learning how to draw and I’m going to document this. Ironically, I documented the whole thing on Instagram. I started with a picture of an apple, I ended the project with a picture of Steve Jobs, which is a strange coincidence, and my dad looked at it [and said] this barely looks like Steve Jobs.

“And he was right. What I discovered was that I couldn’t draw. But, when it came to redesign the Unmistakable Creative and to start coming u was like ‘there’s something wrong with the site’ and then it hit me. I said I know how to fix it. We’re gonna have Mars Dorian design all the icons and illustrate every icon. That’s not something I would have thought of if I had not taken the time to teach myself how to draw.

“You can’t honestly say – I didn’t know that going into that. It’s a perfect example of a positive externality that came from a project. Of course, that visual idea is something that has been deeply embedded in everything we’ve done. We produced an animated series based on Unmistakeable Creative and I still trace it back to that idea. We just started doing a new series, called Unmistakeable Nuggets, where we just take the audio, stripping it down [into] these 2-3minute soundbites of something useful and we’ve been playing around with getting those whiteboarded because you can do that now, like really cheap.

(The exchange happens at about the 28-minute mark. You can listen to the full episode here.)

This is the challenge mindset in action. Rao took the following steps:

Three separate projects benefited from his initial effort. If you’ve read James Clear’s new book, Atomic Habits, you be familiar with the concept that habits build compounding value over time.

Drawing is well-suited to a short challenge.

My former co-working Mari Andrew started sketching in her spare time, not as a side hustle, but as an outlet distinct from her full-time marketing position. On September 13, 2015, she published her first cartoon. She had one follower: her mom.

Mari spent a year working on a 365-day illustration project: every day since that first post on September 13, 2015, she posted one cartoon or sketch or doodle based on her real life to her Instagram account. Her view was that this approach taught her a valuable lesson in what she calls the “transformative power of a daily practice.”

A year later, she had 170,000 followers on Instagram. By 2017 she was finalizing her first book. Am I There Yet? was released in March 2018 and made it to book stores, then to the NY Times bestseller list. She now has a four-book deal with Penguin Random House.

At Kramerbooks in DC. Pretty good bookshelf company there.

All that work took her to a place that she hadn’t anticipated in September 2013. Mari started by finding the challenge and sticking to something she wants to do, now. Success found her down the road.

Neither of these examples take a ton of a time, which is one of the most common objections to challenge mindset thinking(I already have a job). Instead, they show how carving out time, and owning that time, can provide more return than you’d have any right to expect at the outset. 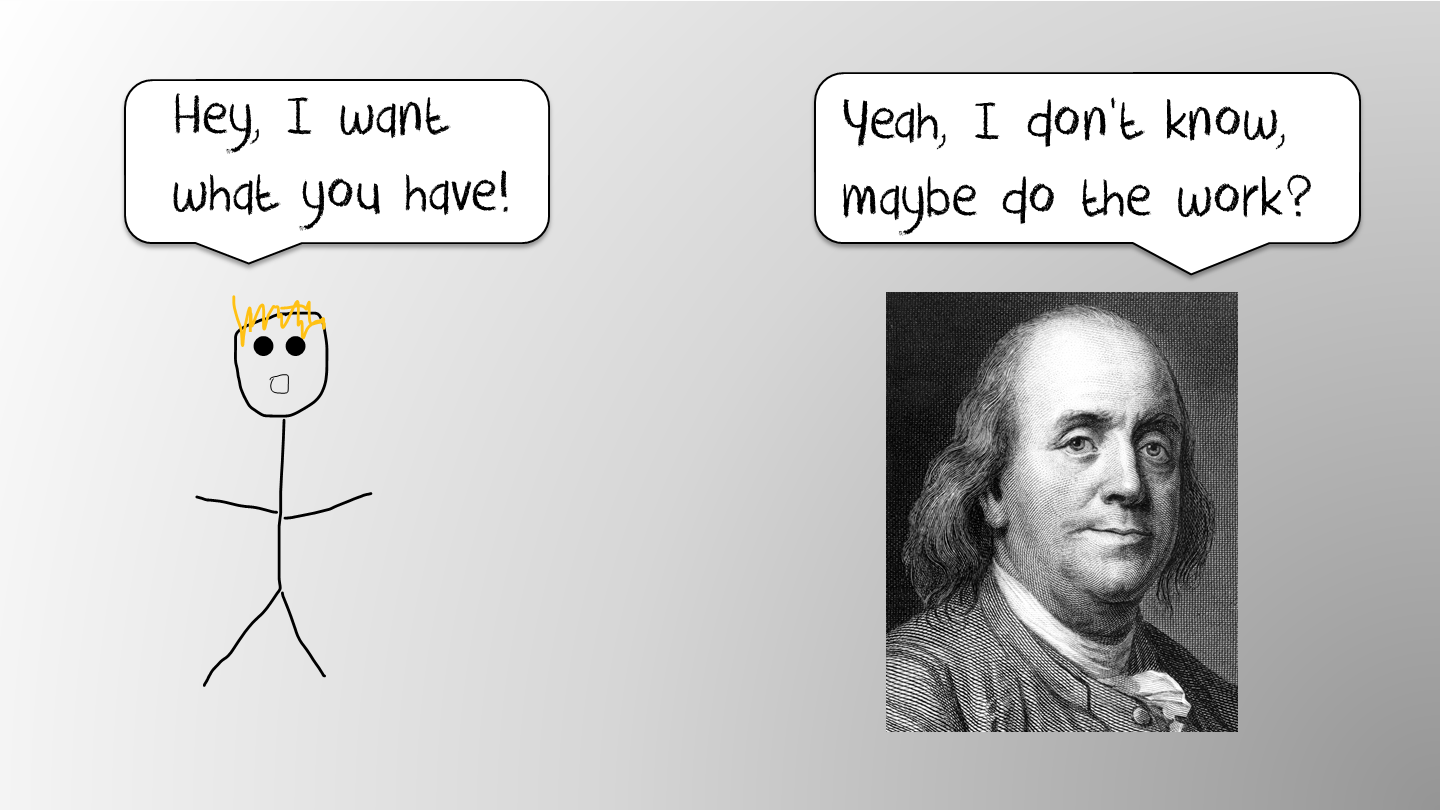 Getting back to basics with Ben Franklin
Previous Article 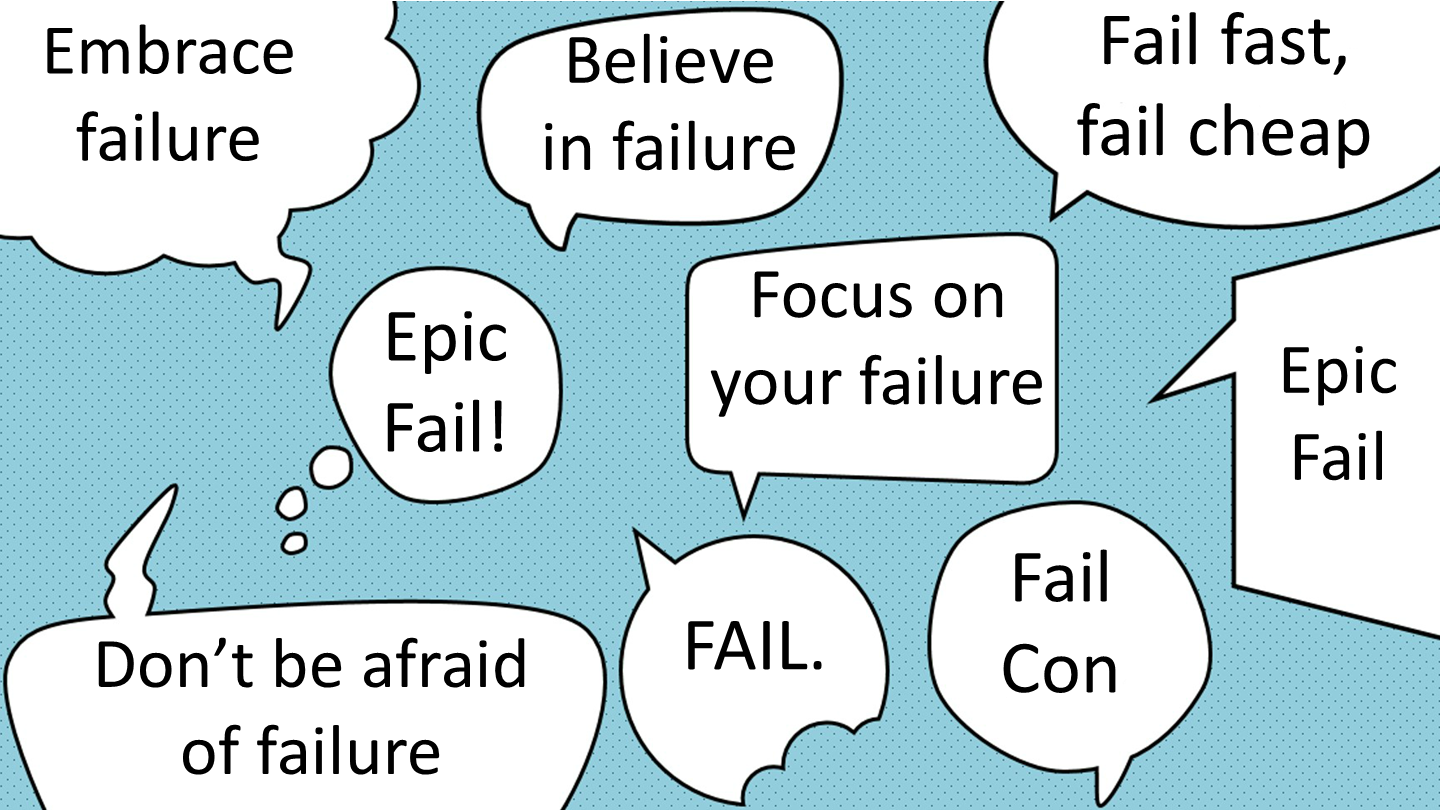 Stop talking about failure
Next Article
EVERY WEDNESDAY