We have got to stop talking about failure. Especially when what we really mean is “first attempt”.

Failure has become a buzzword, a religion, and worst of all, a phony-baloney badge of honor. I know it’s a popular subject on blogs and in business magazines, but I don’t think celebrating failure is that great of an idea. I blame Silicon Valley.

To me, failure is a fixed mindset concept. Success and failure are relative terms, really.

Stop talking about failure before you get started. Talk about the choices, the possibilities, the testing, the discoveries. That’s the good stuff. If you design a challenge and don’t stick to the challenge, that’s not failure, that’s a discovery. Time to try something different next time.

What you do informs your view
Previous Article 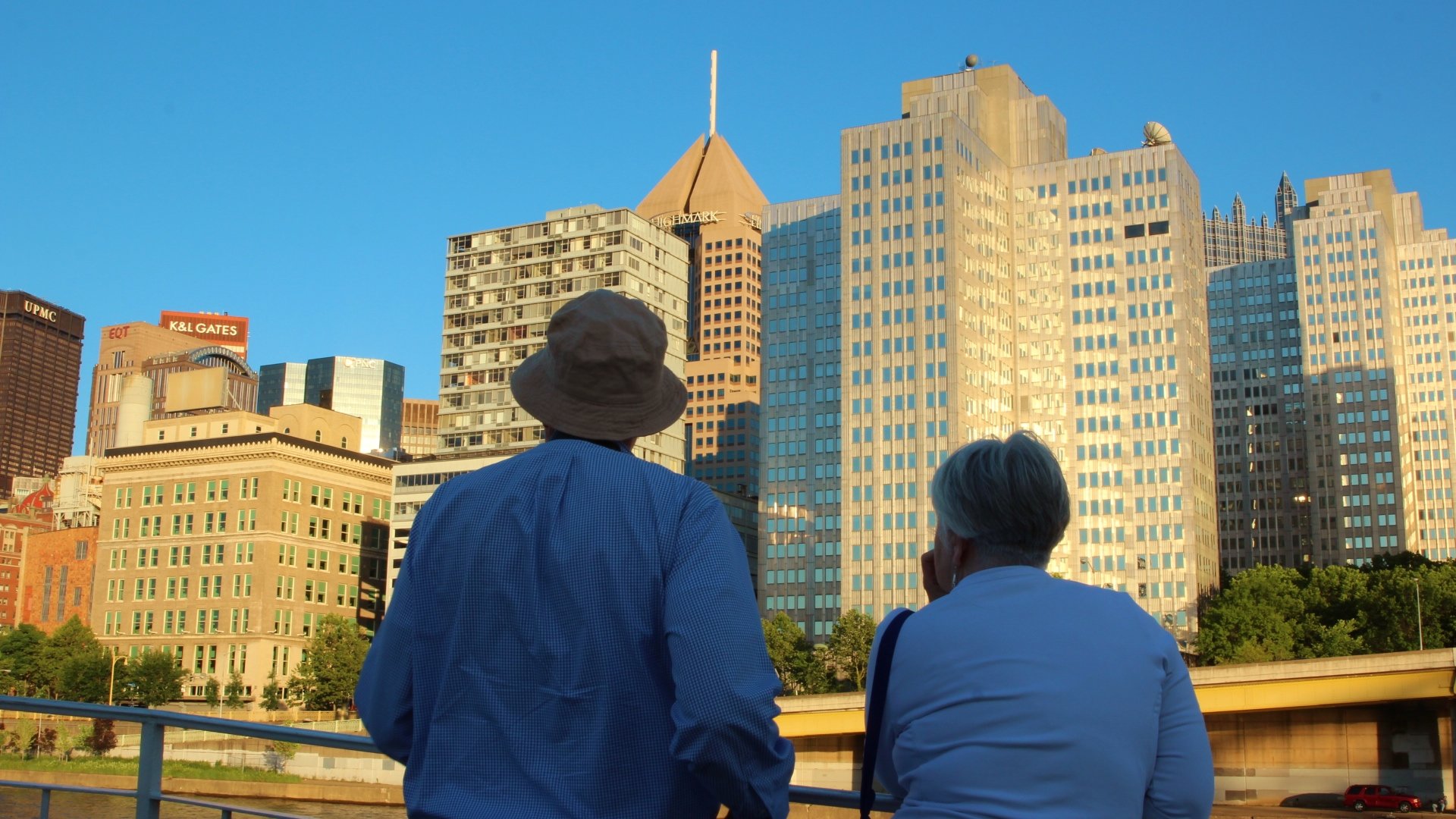