The rut and the groove

In the 1800s, when the population of the United States was roughly half people and half bears, pioneers headed West only had one legit means of travel: the covered wagon.

Pulled by horses, mules, or ox, these heavy wooden carts could tip the scales at 2000 pounds when loaded with supplies. Big wooden wheels would grind slowly over dirt, the weight pushing down into the Earth to create a depression. The first wagon would roll over the best version of the ground, flat, untouched. If you were 4th or 7th in line, however, you may be rolling over terrain that has been worn down by those in front of you. And if this was a popular trail, the impression could be dramatic: 6 inches, a foot, maybe more. If the width of this channel was only as wide as the wheel, then the wheels could get wedged into the gap and slow down or stop all together.

This is where the phrase “stuck in a rut” comes from.

Grooves are also spaces in between higher points on either side. It’s a Dutch word, dating back even farther to the mid-1600s, when it referred to a ditch or a pit, dug with a tool. In the early 1900s, as a result of the invention of the phonograph, grooves became circular ditches on record albums. The groove is where you wanted to be. It took you closer and closer to the center, but the whole point was more about enjoying every moment spent in the groove.

In any creative effort, getting into a groove is the best possible situation.

Ruts are a lot like tunnels of our own making. They are long and present a very limited view of what’s in front of us. No reason to look around because there’s nothing much to see. The only thing appealing about tunnels is what’s on the other side. The tunnel itself is boring. It’s something merely to be tolerated in order to reach a destination.

Grooves were made, intentionally, for us to find rhythm. They spin us around and take us on a ride. They show us what’s out there on all sides, while keeping us moving, always looking for what’s coming around the (never-ending) corner.

Avoid the rut by looking around and getting out before you’re in too deep.

Get into the groove by finding the right routine at the right time. And by making the most of the ride.

What "blows your hair back"?
You're not supposed to be here
Don't say no, make an unreasonable demand
Breaking down the annual holiday speech
Spread the love 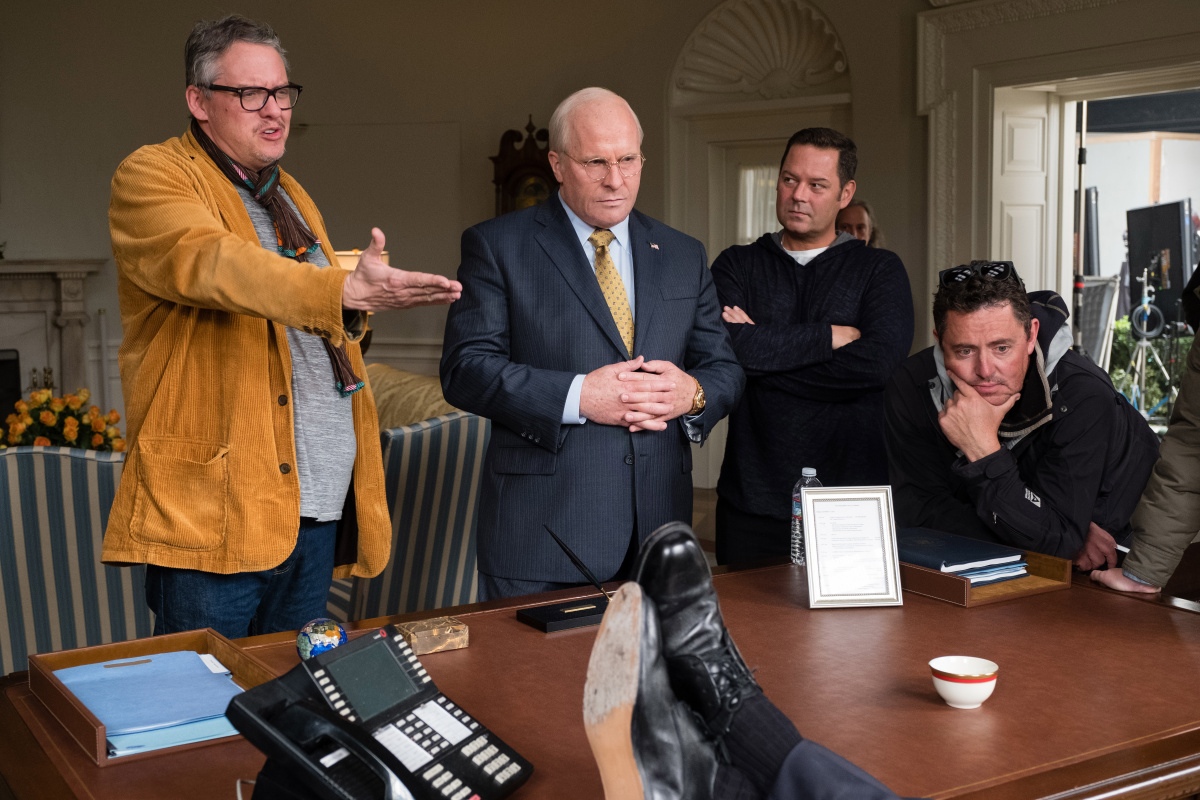 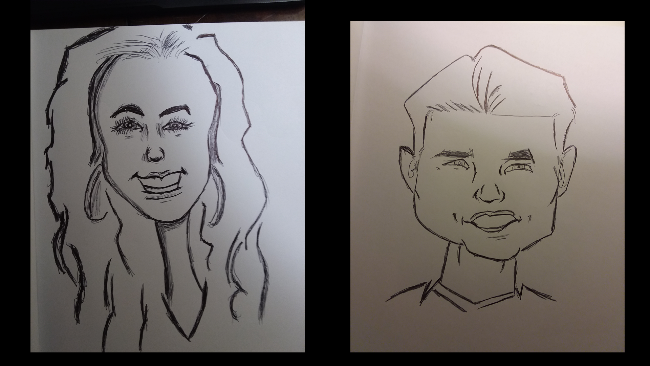