Do you have a Personal Giving Tuesday?

The most amazing thing to me about #GivingTuesday, the international movement to inject some selflessness into the consumer culture of the final 6 weeks of the year, is that it’s only been around for 7 years. That’s a long-overdue idea.

After giving thanks on a Thursday, we have a 4-day stretch of buy buy buy book ended by Black Friday and Cyber Monday. How quickly we, as a society, need another cleanse!

Which brings us to our own personal creative pursuits: couldn’t you use a Giving Tuesday for your work? Yes, on two levels.

First, we consume so much stuff on a regular basis that, if we don’t have a regular “give” for ourselves, we risk turning into just another consumer. But that’s not us, of course. We aren’t passive consumers of stuff. We want to make stuff, too. So, a regular “give” helps us develop the “making muscle” and establish the check-and-balance between taking and giving. This newsletter is my chance to give once a week after compiling so much stuff to share for 6 days.

Second, Giving Tuesday, as we know it, is a big deal because it happens exactly once, towards the end of the year. It’s a chance to make a concerted, coordinated effort to swim against the tide of the season. If you’re a creative person at any level — beginner, hobbyist, thinker, artist, writer, or otherwise inclined to make something or tackle a challenge — you also need one big Giving Tuesday. You accumulate a lot in a year. You need an opportunity to move on, emotionally, from what you’ve built up. Not because it will bring you great wealth, but because it’s time. This work was nice, but there’s new work on the way. It’s always about the new work, by the way. That’s the entire point of producing and making.

I did this last year by writing 50 thank you notes to people who hired me to speak and to some who didn’t. It doesn’t have to be about gratitude. You could also throw things away that are just sitting there. You can make a point hand 10 books you read to 10 friends (or strangers, sure). You can give ideas you don’t know what to do with to others who might appreciate them.

Your own Personal Giving Tuesday: one regular one and one big blowout.

Not for charity. Just for clarity.

We only gain by giving.

Remembering a drop in the Ice Bucket
When you want to explore, go it alone
The Accidental Viral Success
Sometimes the problem isn't the message
Spread the love 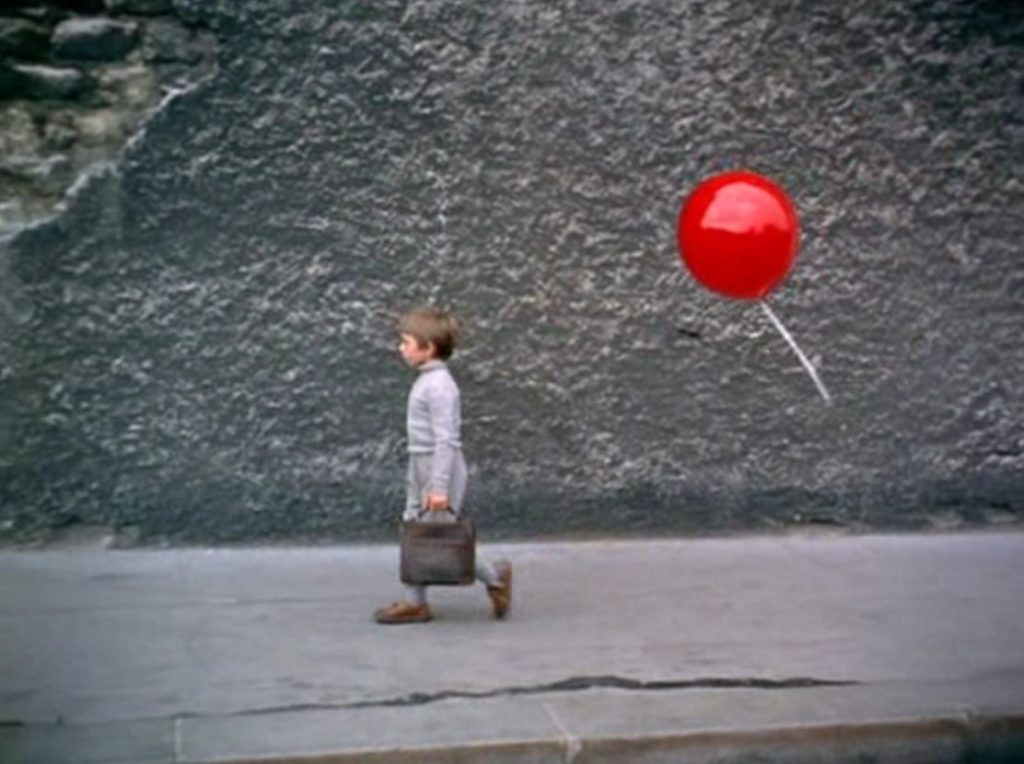 Everyone has a Red Balloon
Previous Article 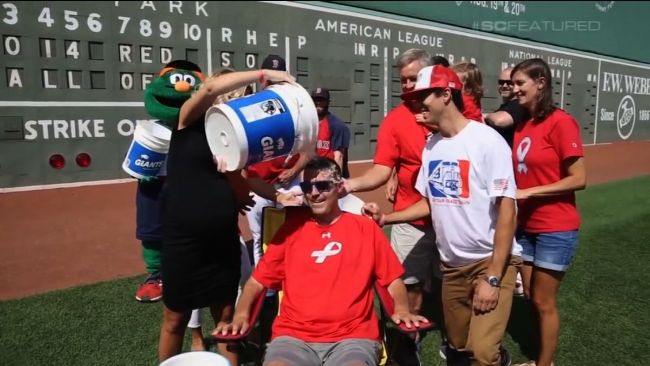 Remembering a drop in the Ice Bucket
Next Article
EVERY WEDNESDAY