Remembering a drop in the Ice Bucket

As I was putting together my newsletter Tuesday night, I saw the news break that Pete Frates, the former college baseball player who inspired the ALS Ice Bucket Challenge in 2014, had passed away. I never met Pete, but his mother, Nancy, was a Realtor who I briefly crossed paths with that year when I was running the speechwriting team at the National Association of Realtors. She had a great quote in one of the stories today: “I lost my son, but I gave him to the world.”

By all accounts, what Pete Frates did was something very simple: he poured a bucket of ice over his head then challenged someone else to do it. That very simple, almost silly, act then became repeatable and meaningful. It went from being a small, singular gesture to the perhaps the world’s biggest act of hope in 2014. More importantly, because it started small, it had a chance to grow exponentially beyond anyone’s expectation or even comprehension.

Small moments, built up over time, have a magic all their own that no huge sweeping epic effort can ever really touch. If you believe that like I do, you owe Pete and his family all the thanks you have to spare for showing us the way.

Do you have a Personal Giving Tuesday?
Previous Article 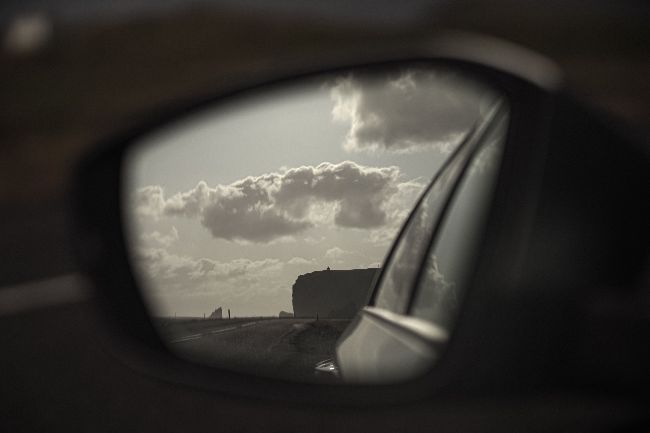 Try this year-in-review challenge
Next Article
EVERY WEDNESDAY