Deserts are a rich ecosystem

Last week, I was in Arizona for the first time. If you were to say “desert” to someone and get their initial reaction, it’s a pretty safe bet they would equate it with terms like “barren” or “wasteland” or “empty”. That’s a falsehood. As I discovered, lots of things grow in the desert. In AZ’s Sonoran Desert, there are 2,500 different native plant species, more than any other desert in the world.

In my recent run of workshops, I’ve noticed a pattern. At the beginning, people happily self-identify as “not being creative.” That’s the downside of having this rise in speakers (including myself) talk about creativity, innovation, and new ideas. “Creative” is not just an adjective anymore, it’s become a noun, too. On some level, this very newsletter is marketed towards “creatives”. But, being creative isn’t about an identity or even a process. It’s more like a willingness to see something grow. Even in a desert. Especially in a desert.

A few weeks ago, I started taking a stand-up comedy writing class. I haven’t performed standup in years, so I wanted a structured experience to get back into it. One of the exercises last night was to pick a subject that is on your mind or bothers you and freely talk about it for just two minutes. I started by saying how unbelievable it is, to me, that in 2019 we don’t have some sort of machine that sucks the humidity out of the air. (Humidity is the single-most worthless part of the summer experience, IMO). By the end, I was talking about cooking and cliches about the desert. Not sure how I got there, but it doesn’t matter. The journey of creating — even simple, stupid thoughts as those — is the exercise your brain needs to develop creative skills. That’s it. There’s no secret.

Turns out, lots of things grow in the desert. 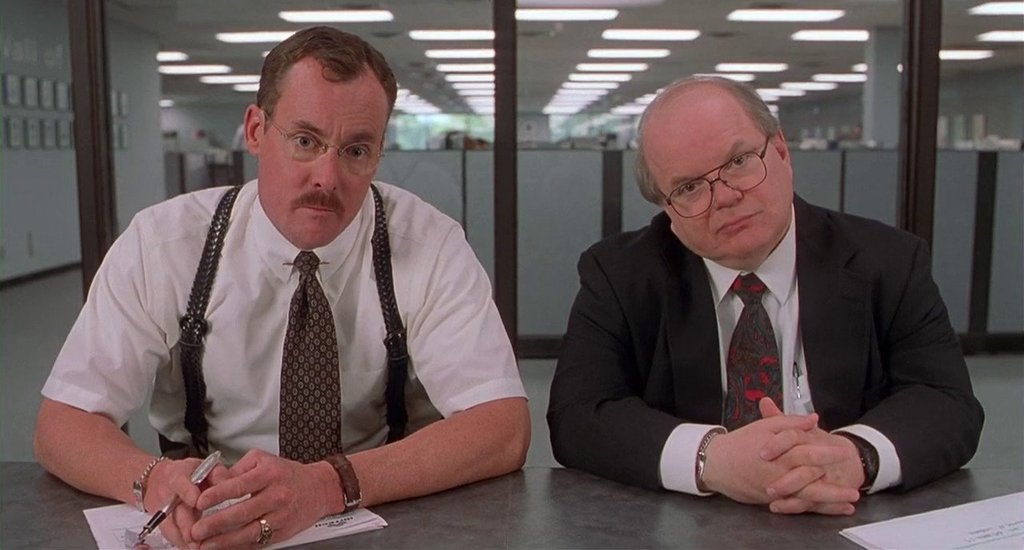 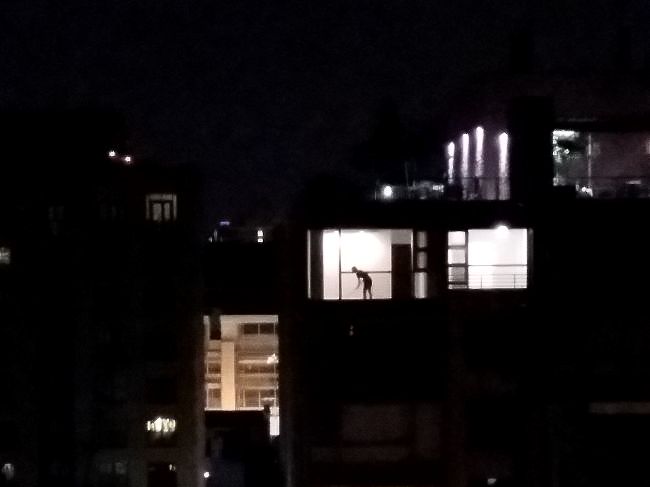 Cleaning up ahead of the "big move"
Next Article
EVERY WEDNESDAY