Have you been influenced today?

Last night, in my “Art & Science of influence” workshop for the DC Chapter of WTS International, I started with a very simple question:

“Who here has been influenced today?” A few hands went up and I invited individuals to share how:

In each case, I got the feeling that as it was happening, the person didn’t realize they were being directed to their ultimate choice. We make hundreds of choices every day and we like to think that they’re made of our own freewill, but they are almost the result of some choice we are presented with. We are influenced without even realizing it.

Of course, we know how bombarded we are with marketing messages all day long. But, we encounter just as many “influence points” in conversation and in fleeting, ordinary moments. They are subtle, innocuous, sometimes even unintentional. When we think about wanting to be influential, we mistakenly concentrate on big moments because they’re easy to see. They’re also exponentially outnumbered by all the little moments that add up.

My favorite type of influence isn’t the big moment. It’s the small, intimate one, and my favorite among those are the times I notice influence happening but still don’t mind. 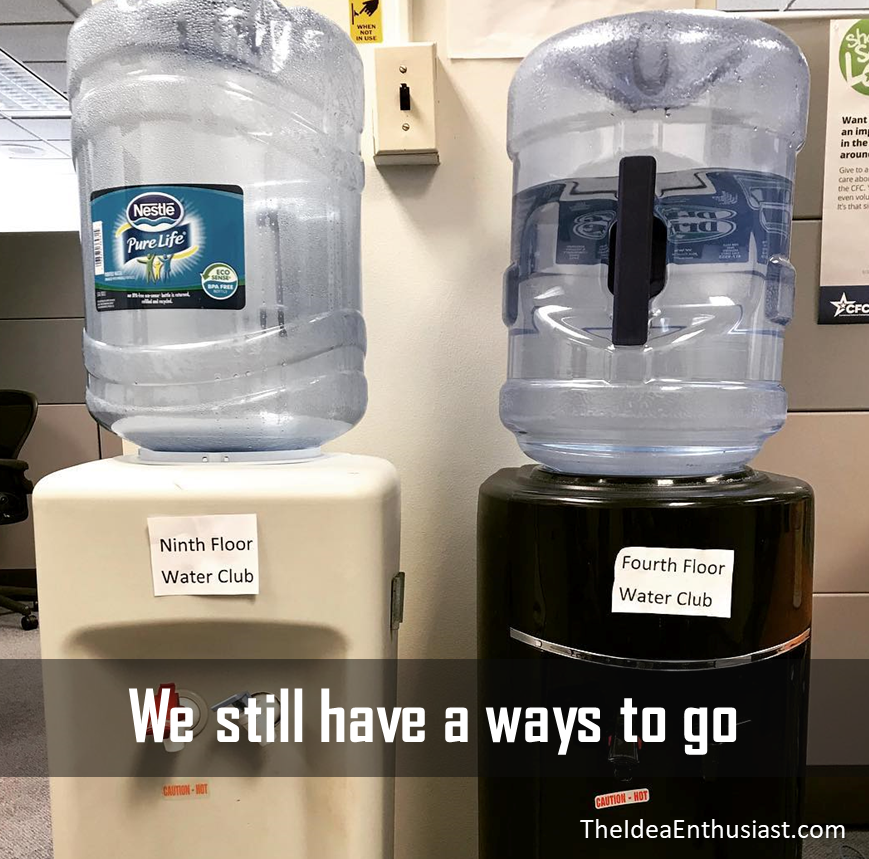 The many ways to say thank you
Next Article
EVERY WEDNESDAY