Dealing with the paradox of no choice

On a trip to the gym awhile back, I encountered the above double signage and paused to think about the reality of such a message. What if, in some situations in our lives, we were aware of two choices, but neither was available? It struck me as the opposite of what we normally know as the paradox of choice: that the more options we have, the less happy we are with our eventual decision.

In this case, I was presented with the paradox of no choice: if all options aren’t actually options, does that mean we just give up and turn around? We often feel that this is indeed the case: that there are, practically, two potential choices and neither is the least bit appealing. They both may be false choices, which are still choices, but they don’t feel like ours. (Actual independent voters feel this way every two years or so).

But the truth is, there is rarely a case where there are NO actual choices, like a state of purgatory. As with the doors example, the reality is often not about the choices, but the failed communication of those choices. So, the paradox of no choice is that it only exists if we accept a lack of choice.  In this case, I made a careful attempt to throw both doors open at exactly the same time. before I could say anything, the front desk guy noticed an said “you’re the first person to do that”.

Which, in the end, is all I hoped to hear.

Never let the paradox of no choice stop you from getting inside.

The problem of problem-focusing
Previous Article 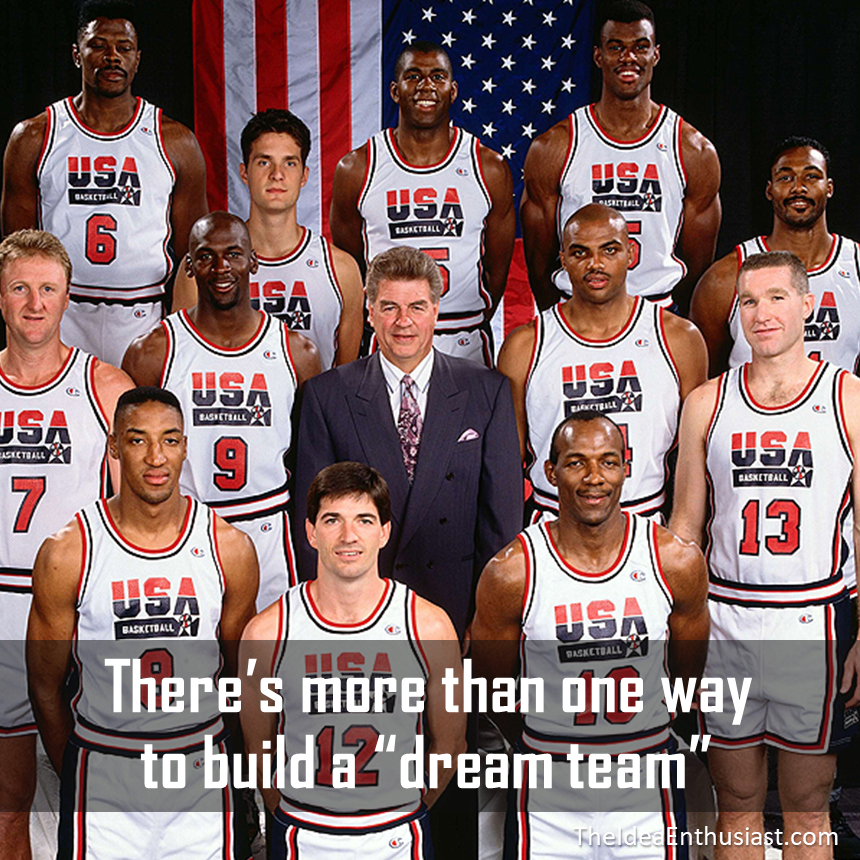 The anatomy of a dream team
Next Article
EVERY WEDNESDAY