Watch out for the flying speaker box

This week, I was in Atlanta to take part in a little experiment. Back in the Spring, the National Apartment Association was redesigning one of their conferences to be more interactive and they needed an emcee. Since running a room discussion with no hint of anxiety or embarrassment is one of my true strengths, I said yes before they finished that sentence.

So, on Monday, I kicked off an event where I was the only person in the room who didn’t know anything about asset management the apartment industry. In order to get all 150 people involved in a discussion, we had a curious little invention, the flying speaker box. Nothing more than a mic inside of a big soft cube, the flying speaker box is something you can throw around the room and not put people in the hospital. It’s about as safe as amplification can be. But, because it’s a strange thing to most, folks still got scared of it.

Normally, I’d only throw it to someone who raised their hand to speak. But, what happens when no one volunteers? I just throw it anyway, that’s what happens. Most people caught it, some people ducked. One woman refused to acknowledge it was coming towards her then screamed when it landed in her lap. Nope, didn’t seem like a good plan to me either.

It was an experiment in how to run a room that kept everyone alert, for a specific group of industry professionals that are normally pretty reserved. But it worked. Lots of a good discussion, from all corners of the ballroom. A few laughs. An experiment does not have to be a rousing success. But, it does need to be a challenge; a simple, repeatable, meaningful challenge.

The flying speaker box was all three of those things and the event was better for it. My thanks to NAA for taking the chance, and I was glad to be a part of it. Now, catch!

Have you been influenced today?
Photos from my keynote at Great Ideas 2019
Why we have fireworks
Idea Books Reading List for 2018
Spread the love 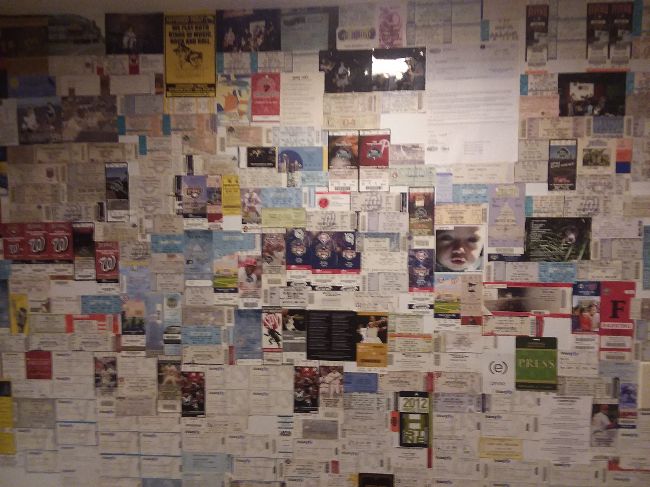 The accumulation of small moments over 20 years
Previous Article 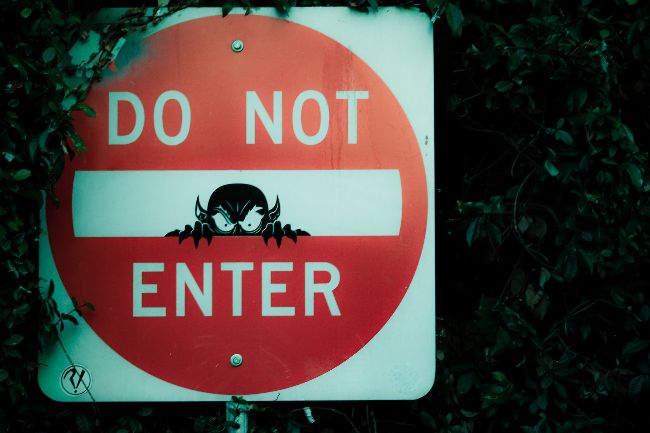