What “blows your hair back”?

From now on, whenever I hear the term “futurist”, I’ll think of this image of the cattle rustler facing a skyscraper.

This past weekend, I was in Dallas to speak at the New Ideas Conference presented by the Texas Society of Association Executives. In the morning before my session, I went for a walk and stumbled upon Pioneer Plaza, a large park next to the convention center. The focal point of the plaza is a series of bronze sculptures depicting three cowboys leading cattle to a new frontier. By standing behind the cowboy sculpture on the park’s tallest point, you see the city’s tallest building in the distance. Depending on how you look at it, the space between the two points is either four blocks or a couple lifetimes.

I thought this was a good visual metaphor for my session, a 5-day playbook for having, improving, and testing new ideas. “Innovation” as we often think of it is predicated on making new things for the future, converting our ideas today about what tomorrow could be and turning them into products, services, or experiences that we think should be. We become consumed with trying to predict the future, because that’s part of our jobs. This is fine, even necessary. But, by definition, it’s an elusive challenge.

The whole point of the future isn’t always about confirming our predictions. Sometimes, it’s about being wowed by our discoveries. Simply being open to new ways of thinking or doing is one of the future’s greatest rewards. It takes discipline to experience things without trying to label or categorize or predict what they are before we completely understand them. This is one of the keys of a creative, idea-friendly mindset. As one creative director I interviewed for my ‘100 creative directors’ project put it, “I want to know what blows your hair back.” There’s incredible wisdom in the moments we are caught off guard.

Don’t let your desire to know the future destroy your joy of discovery.

Sometimes the problem isn't the message
The problem of problem-focusing
Finding new wrinkles at Puppy Bowl
Have you been influenced today?
Spread the love 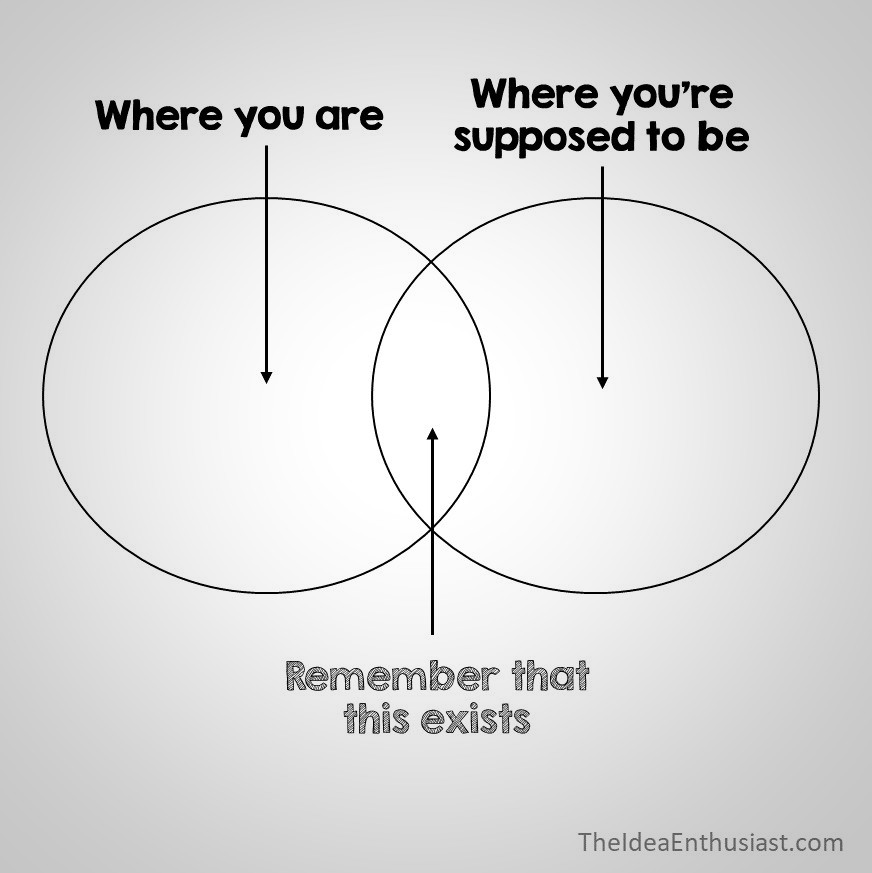 You're not supposed to be here
Previous Article 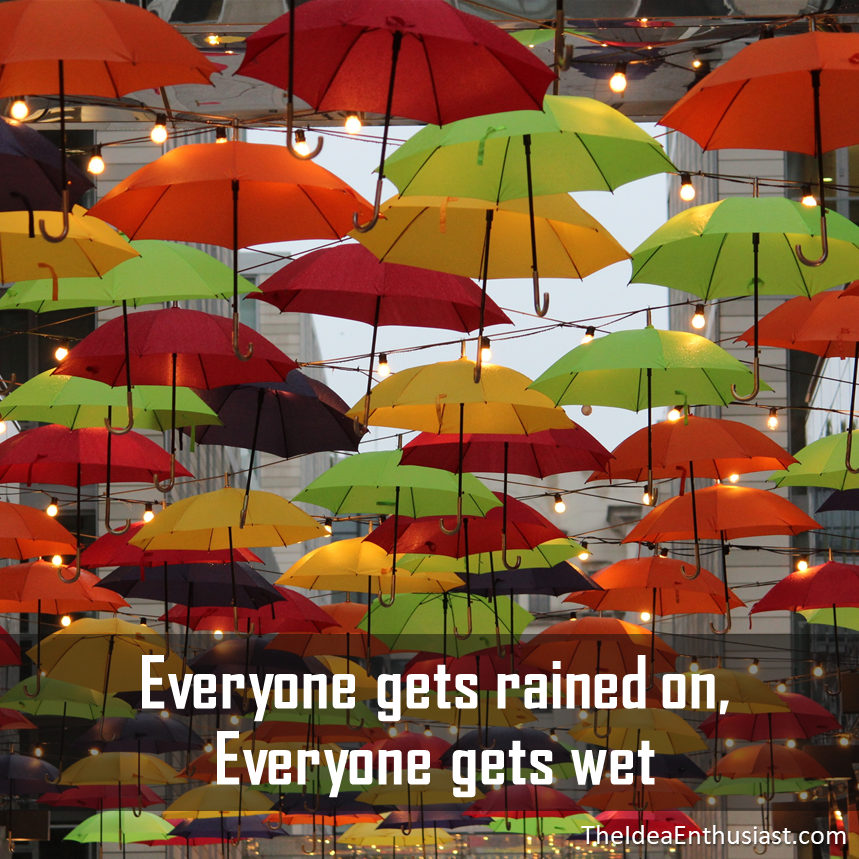 Umbrellas don't keep us dry, they keep us going
Next Article
EVERY WEDNESDAY